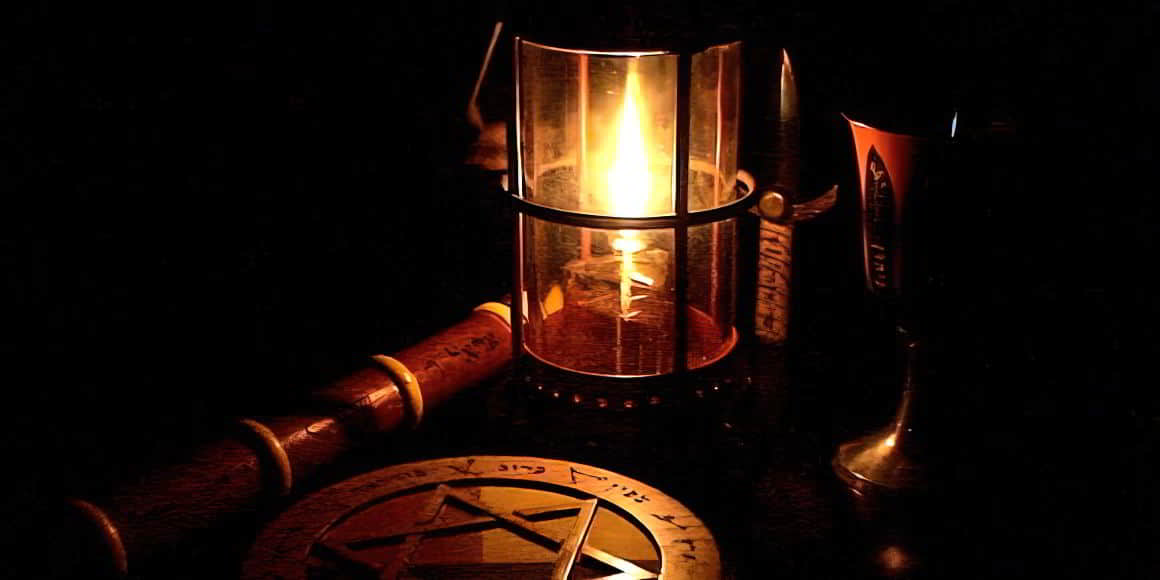 Since its inception in 1888, the traditional Hermetic Order of the Golden Dawn
has been influential in the modern rebirth of the Western Mystery Tradition.

The tradition as continued by the Golden Dawn in modern-day seems rather devoid of subjects on alchemy. A 'flying roll' written by one of its founders, William Westcott or G.H. Fr. Sapere Aude, on the subject of alchemy is quite brief and uninformative. In the early stages of the formation of the Golden Dawn, it seems William Alexander Ayton was the real alchemist doing actual laboratory work. Wescott, however, did author a small but informative essay on the subject of alchemy by the title of 'The Science Of Alchymy: Spiritual and Material'.