life as an initiate 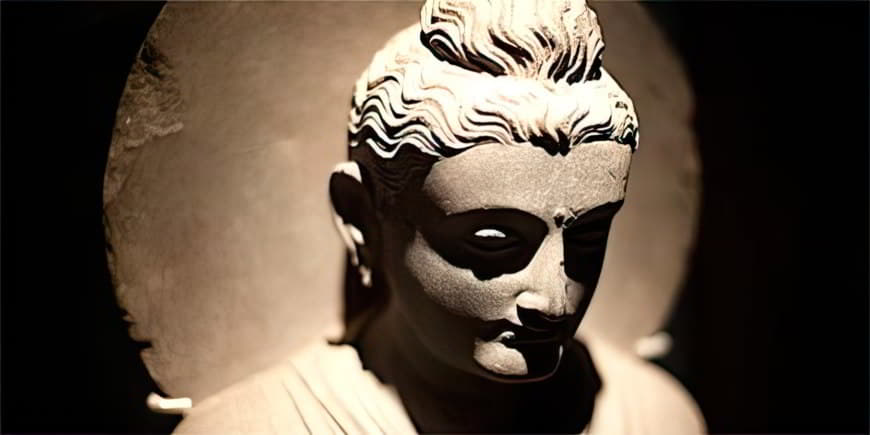 All occult / esoteric traditions mention initiations or the process of initiating. What does initiation mean and what does it encompass?

In ancient times there were seven - and even ten - degrees of initiation. Out of these seven degrees, three were concerned with teachings that constituted the spiritual, mental, psychological and physical preparation and training - What the Greeks referred to as catharsis or purification. When the disciple was considered sufficiently purified and trained, mentally stable and spiritually calm, he was admitted to the fourth degree which consisted partly of teachings, and partly of direct personal contact, through ancient mystical processes, that contained the structure and mechanism of the universe. This way, truth was gained from first hand personal experiences. Put differently in more simple terms, the disciple's spirit soul, his individual consciousness, was aided to bridge over to other fields of existence, and only by becoming this, gain knowledge and insight. A human being, a soul, the mind, only those things see, understand, and therefore know that which constitutes the individual entity itself."[ref. Occult Glossary, p. 7]

Besides formal initiations, there are also 'daily initiations' which we must all undergo. As a human being we all get involved in situations in daily life that need a certain approach in order to come to a solution. It can be small or large setbacks and all kinds of variations on what mankind can experience in his/her interactions with fellow human beings and animals. If the person in question chooses a spiritual approach to life from any tradition whatsoever, he/she must apply that to the situations that arise.

The tendency from our traditional conditioning in today's technological society is to place things outside of us. Everything is 'out there'. Happiness is 'out there', the solution is 'out there', etc. But in fact everything is within our range, "in here". The solution lies "in" yourself. Therefore it is a journey that should lead inward, not outward. If you learn something during a course or training, you also need to be able to apply it when needed in other circumstances. But often lessons are not integrated. That explains why the knowledge of experts is often not practiced at home, such as with pedagogues or psychologists. The matter then comes too close - very threatening to many people! At the home of the plumber, for example, there are often leakages.

If we learn to meditate we need to be able to apply the calmness of meditation in each situation. Otherwise it remains a 'technique' or philosophical theory. How often is it that we see a religious organization preach one way, but act in another way? The same is true for magical groups: people claim all sorts of high degrees and achievements, but it is not reflected in their behaviour. It is our deeds that determine the extent to which we have achieved something, and not in words. So when many lofty promises have been made and when many things have been learned, the question is how do I deal with that colleague who irritates me every day? How do I deal with annoying customers? How do I deal with stress? What do I do when someone makes a mistake? How do I act towards others? How do I deal with a serious disease of a friend or loved one? How do I deal with dying or the death of loved ones? All of these everyday situations give us the opportunity to apply theoretical knowledge in practice.

Training the mind, which can be done in many ways, is called Lojong in the Tibetan Buddhist tradition. According to Wikipedia, Lojong is:


... a mind training practice in the Tibetan Buddhist tradition based on a set of aphorisms formulated in Tibet in the 12th century by Geshe Chekhawa. The practice involves refining and purifying one's motivations and attitudes. The fifty-nine or so proverbs that form the root text of the mind training practice are designed as a set of antidotes to undesired mental habits that cause suffering. They contain both methods to expand one's viewpoint towards absolute bodhicitta, such as "Find the consciousness you had before you were born" and "Treat everything you perceive as a dream", and methods for relating to the world in a more constructive way with relative bodhicitta, such as "Be grateful to everyone" and "When everything goes wrong, treat disaster as a way to wake up.

The point is therefore that you learn to look deeper and more accurately observe your own habits, your behaviour, your environment, how you think, etc. Everything has an effect on how you deal with these issues. Especially when it concerns 'thinking patterns' that precede actions, which in turn shape behaviour patterns. Genuine occult training or exercise will expose these patterns and help you to deal with them in a new way. This is of course a slow process to which there are no shortcuts. Every stone of the pyramid will be placed one after another. Patterns cannot change in a jiffy.

To undergo an initiation in an esoteric group for example, is just a first step. The same applies to reading esoteric literature. The heart of the matter is: how do you apply these teachings and how do you experience and integrate them into your life? With what part of your mind do you read such teachings? As we continue on the path and learn how to deal with various situations, greater trials await us. These trials can manifest on various levels. If you look at the lives of Saints, Adepts and great teachers in any tradition, it is clear that they often have had to endure the most difficult trials, have had to let go of everything, and have devoted themselves entirely to the service of humanity, to help mankind one step further in its evolution.

Advancement is not about psychic - or paranormal - abilities such as clairvoyance, telepathy, a gift of healing etc. These psychic abilities may come to the surface naturally as a result of spiritual development and often be more of a distraction for the beginner than a means to progress. These abilities are 'natural' and not 'good' or 'evil'; they are present in every human being. Many people start (or continue from a previous life, be it consciously or unconsciously) their spiritual journey because they are aware of much more than the average person is and that's a good thing. The thing that matters however, especially for beginners, is not to emphasise the development of these abilities. It seems much more important to me to first develop an ethical code, to love one's fellow men and to be a more 'virtuous' person. All these special gifts are potentially present in everyone and when the time is ready they will come to manifest naturally as a part of taking the occult / spiritual path.

In summary, the point is that we need to learn to master and transform negative emotions that we may experience every day like anger, jealousy, hatred, envy, greed, aggression. A Tibetan master, Lerab Lingpa Terton Sogyal, once said:

I am not really impressed by someone who can turn the floor into the ceiling or fire into water. A real miracle is if someone can liberate just one negative emotion.

That is the daily life as an initiate.